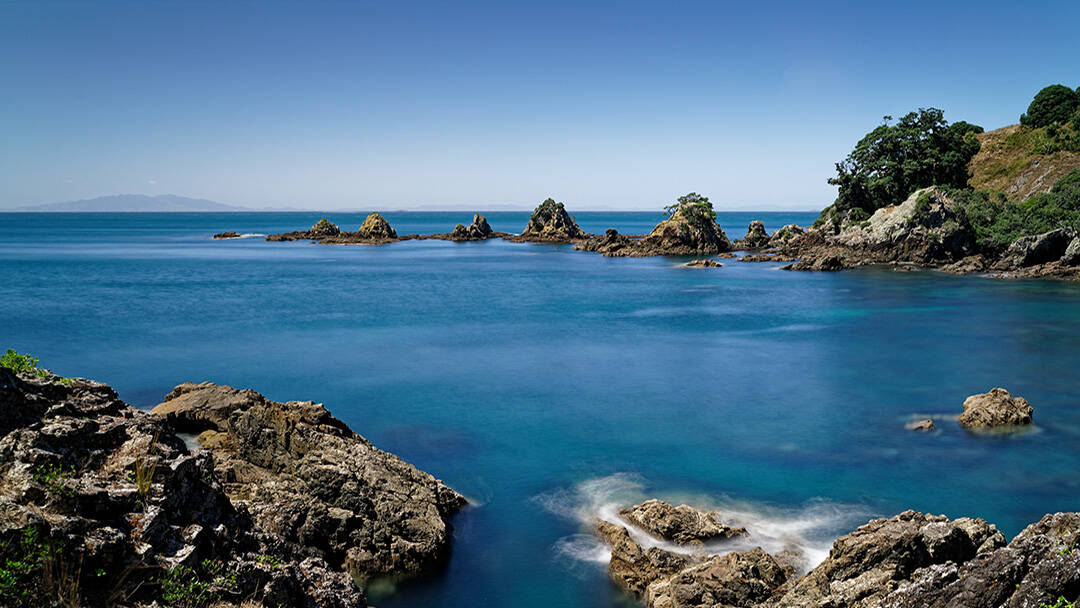 Tiritiri Matangi is a conservation and recreation reserve located 30km north east of central Auckland. The island has undergone extensive reforestation  since the 1980’s with over 60% of the island now planted in native bush, offering an important sanctuary to some of New Zealand’s most threatened and endangered birds and reptiles, including the flightless Takahe and one of the rarest species in the world, the Tuatara. It is one of the very few places in New Zealand where you can walk amongst these and many other rare native species.

As well as the incredible wildlife, it is also home to New Zealand’s oldest operating lighthouse, that was first lit in 1865, a network of walking tracks through lush coastal forests and the unspoiled Hobbs Beach which is the perfect spot to anchor down and spend the afternoon enjoying a gourmet lunch and the onboard facilities of the Savoy before cruising back to the city. 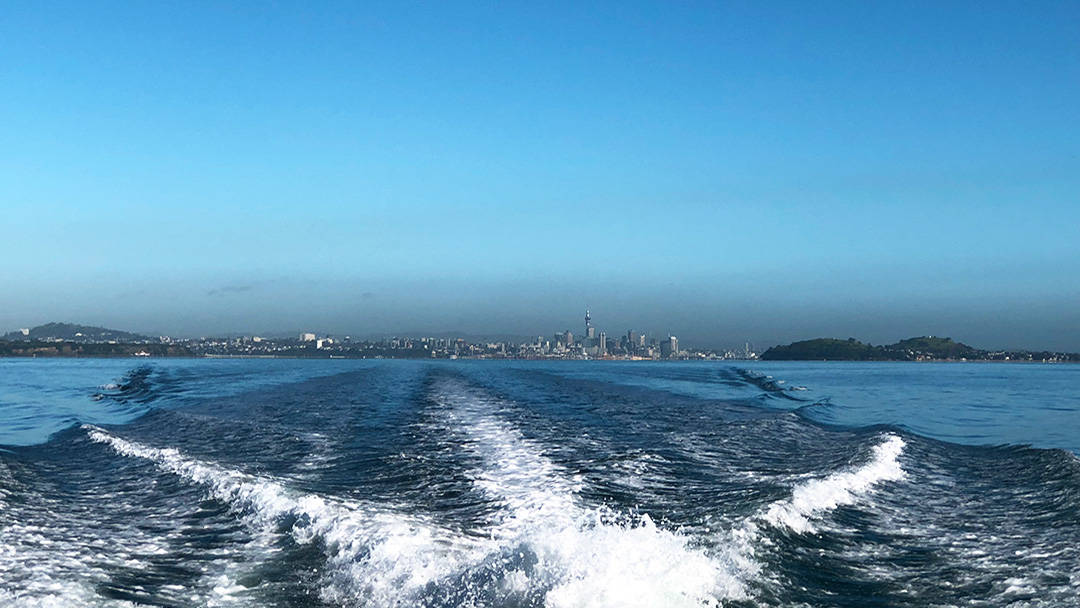 HAVE YOU NEVER BEEN FISHING BEFORE AND ARE KEEN TO EXPERIENCE THE THRILL OF HOOKING YOUR FIRST SNAPPER? CHECK OUT OUR FISHING CHARTERS HERE…